The Gratis Factor: 5 Tips for Getting Entertainers to Donate Shows

Last week I had the opportunity to be part of a wonderful tradition here in Atlanta.

Bert Weiss, host of Q100’s “The Bert Show,” created a foundation (along with his wife Stacey) to help children with chronic or terminal illnesses experience a magical weekend with their families at Walt Disney World. The first trip happened in 2003, and “Bert’s Big Adventure” has been an annual event ever since. One of the most anticipated parts of the Adventure experience is the huge send-off party, staged in a ballroom at a local hotel and featuring a variety of entertainment. “The Bert Show” itself is broadcast live from the event each year. This year, I was asked to be a featured entertainer at the event, performing magic for these families and helping them create magical memories that they’ll have forever.

Entertainers of all kinds and at all levels are approached constantly about donating their services for charitable purposes. Even if we could perform at a different charity event every day, we would only scratch the surface. There are literally more good causes and worthy events in the world than there are days in any performer’s entire career.

How can you get an entertainer to consider donating a show for your cause? Consider some of these keys to unlock the door to a gratis performance.

1. A little respect goes a long way.
No entertainer wants to be thought of as “and we’ll have a magician, too, or a singer, or maybe a clown or something.” Having your professional services requested for free as a disposable afterthought is discouraging. Being treated as a generic commodity who is completely interchangeable with any other performer doesn’t inspire generosity of spirit. When you call a performer, have a reason that you want that particular individual at your event. As Uncle Sam said, “I want YOU!” Demonstrate the same respect that you would show to someone who was considering donating several thousand dollars to your organization, because that is what you are asking some performers to do.

2. Quantify “exposure.”
As the old saying goes, you can die from exposure. Most entertainers are promised untold heights of publicity and exposure for doing charitable events. Then the story appears in the paper or organizational newsletter saying, “… and there was also a wading pool, a petting zoo, a banjo player, and a magician.”

The positive PR that comes from charitable events is a great tool for attracting a variety of companies and individuals to your cause. Don’t promise some nebulous “exposure” – give the facts on how you can really get that person’s or organization’s name out. Will their logo be included on shirts, posters, and programs? Will they be considered a sponsor at a donation level equivalent to the fee they have foregone? Will the organization include their name and web site in all promotion of the event? Will their appearance be promoted on air or on the microphone at the event? Will there be someone on hand to give a real introduction to start their show?

The best way to get a performer to commit to your cause is to specify that they will be included in promotion and publicity of the event, and that you will provide specific introductions and leads to them for future paid engagements. Charitable organizations are always run by people who interact with other donors, both individuals and corporations. Those are potential clients for your entertainer; help them make those connections and you may just wind up with free shows for ALL your events!

3. Be honest about the money that is really being spent.
It is, at best, a faux pas to ask one entertainer to donate performances when other providers of goods or services are being paid; at worst, it is demeaning. Is the venue itself being donated, or are they being paid – even by another donor or a sponsor? Is the food being donated, or was it bought – even at a reduced rate? If you are asking an entertainer to donate his or her services, be ready to explain why his or her livelihood is of less importance to your charity than the providers you are willing to pay for, even if the rate is reduced. There may be a real reason your organization has made that decision, but you should be willing to talk about it honestly instead of trying to hide it from the performer.

4. Help the entertainer deliver the value they have pledged to your organization.
Let’s say your entertainer agrees to donate a performance for your cause, and has arrived on site. Don’t make the mistake of minimizing or undercutting the value of that donation; instead, find ways to maximize the impact they can have on your event.

5. Know the tax law regarding donations.
Don’t offer to give performers a letter to “write the show off on their taxes.” You cannot legally deduct the value of services you perform for a charitable organization. Instead, work with them before and after the event to provide the testimonials and referrals that will help their business grow and enable them to make more donations in the future.

Bottom line – doing unto others as you’d want them to do for you isn’t just a great way to look at the reasons performers have for donating their services; it’s also a helpful rule of thumb for how to treat them as part of your event. Generosity goes both ways. 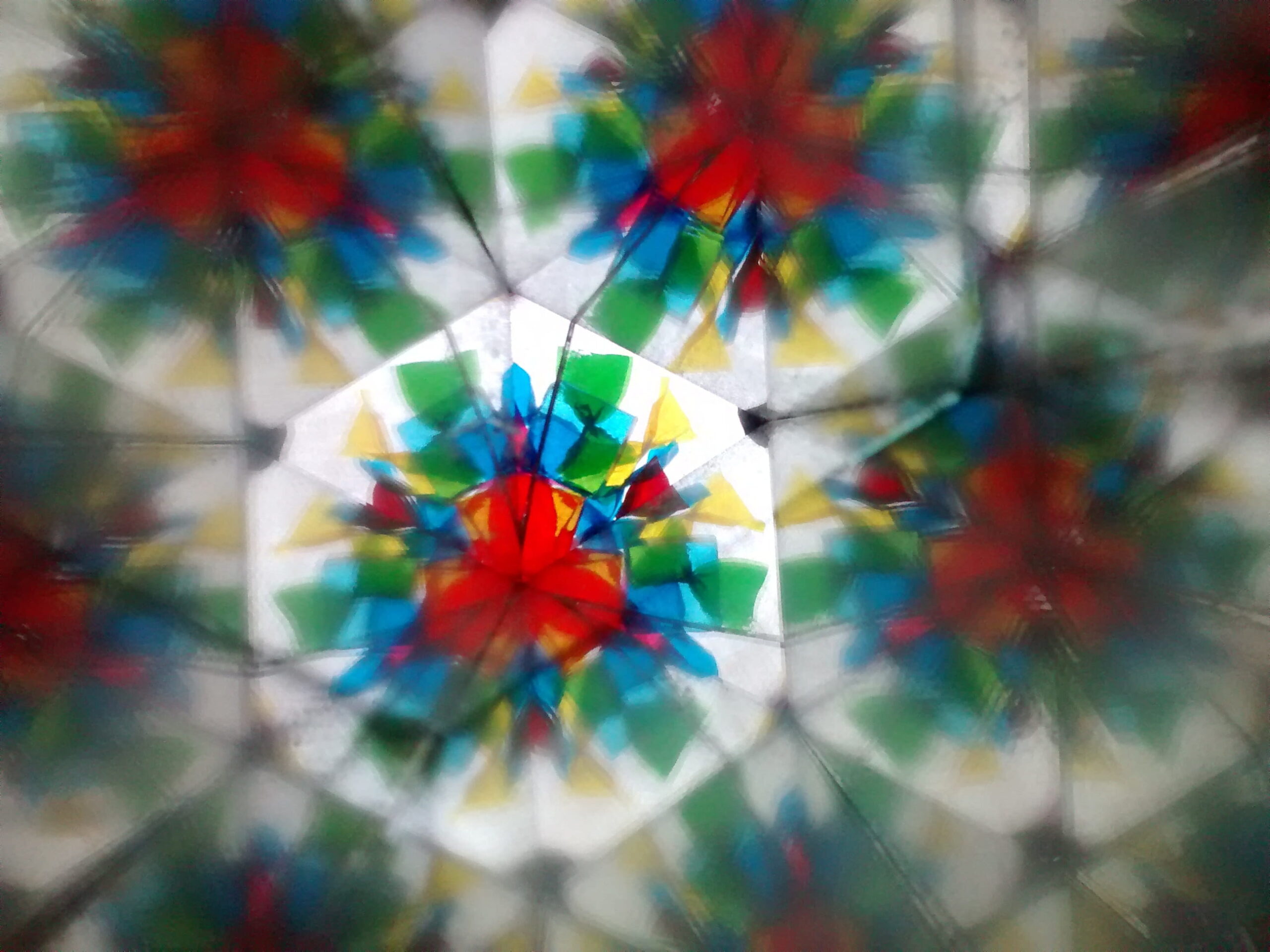