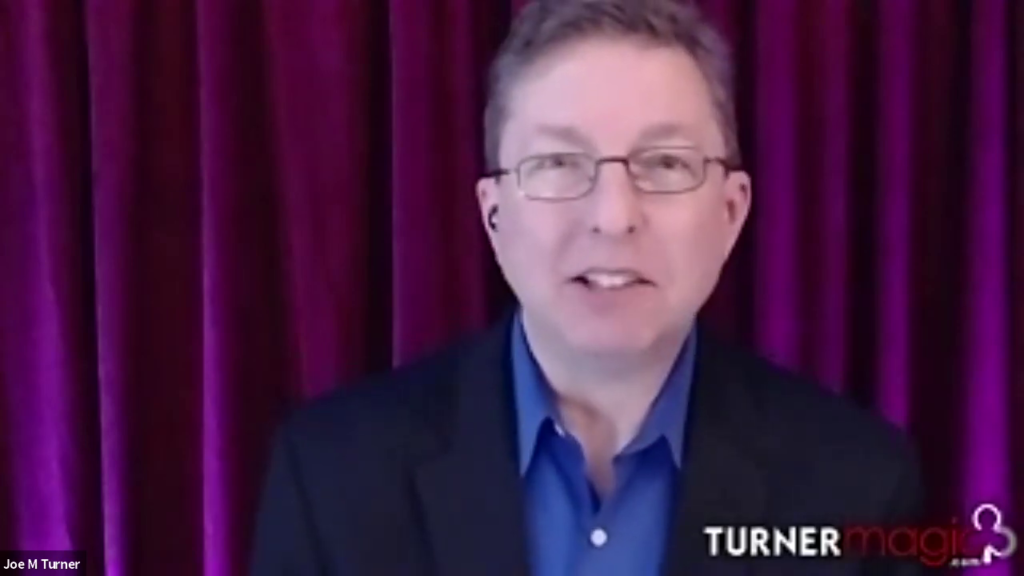 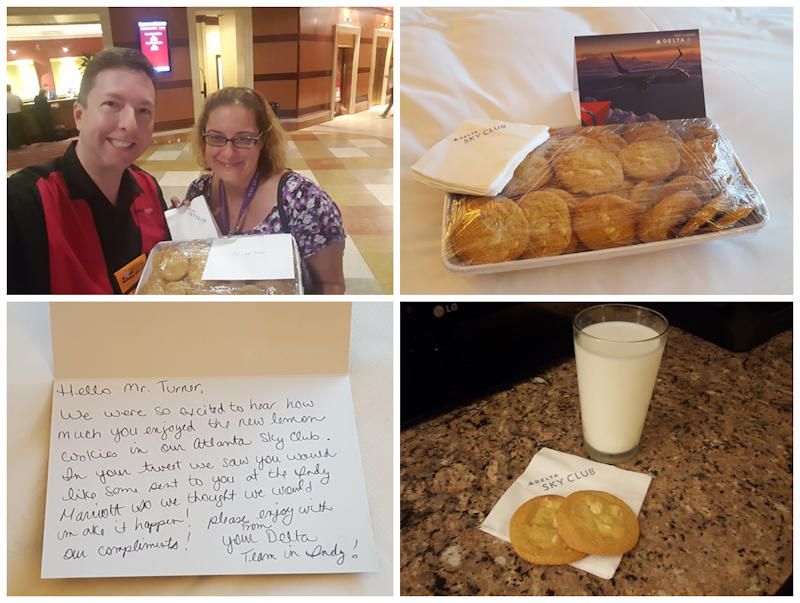 Magical Brand Experiences: A Tale of Two Twitters, Part 2 As I stated last time, I recently had the occasion to attend two conventions in two different cities and had a remarkably negative experience with a hotel. However, I had a tremendously positive experience the following week which illustrates how magical it is when a […]

Magic, Management, and Logistics When I spoke at the National Logistics and Distribution Conference earlier this year, I was interviewed by Bob Bowman of SupplyChainBrain.com for an Executive Briefing video. The interview was recently published and they gave me permission to share it with my viewers on my YouTube channel. If you’ve ever wondered why […]