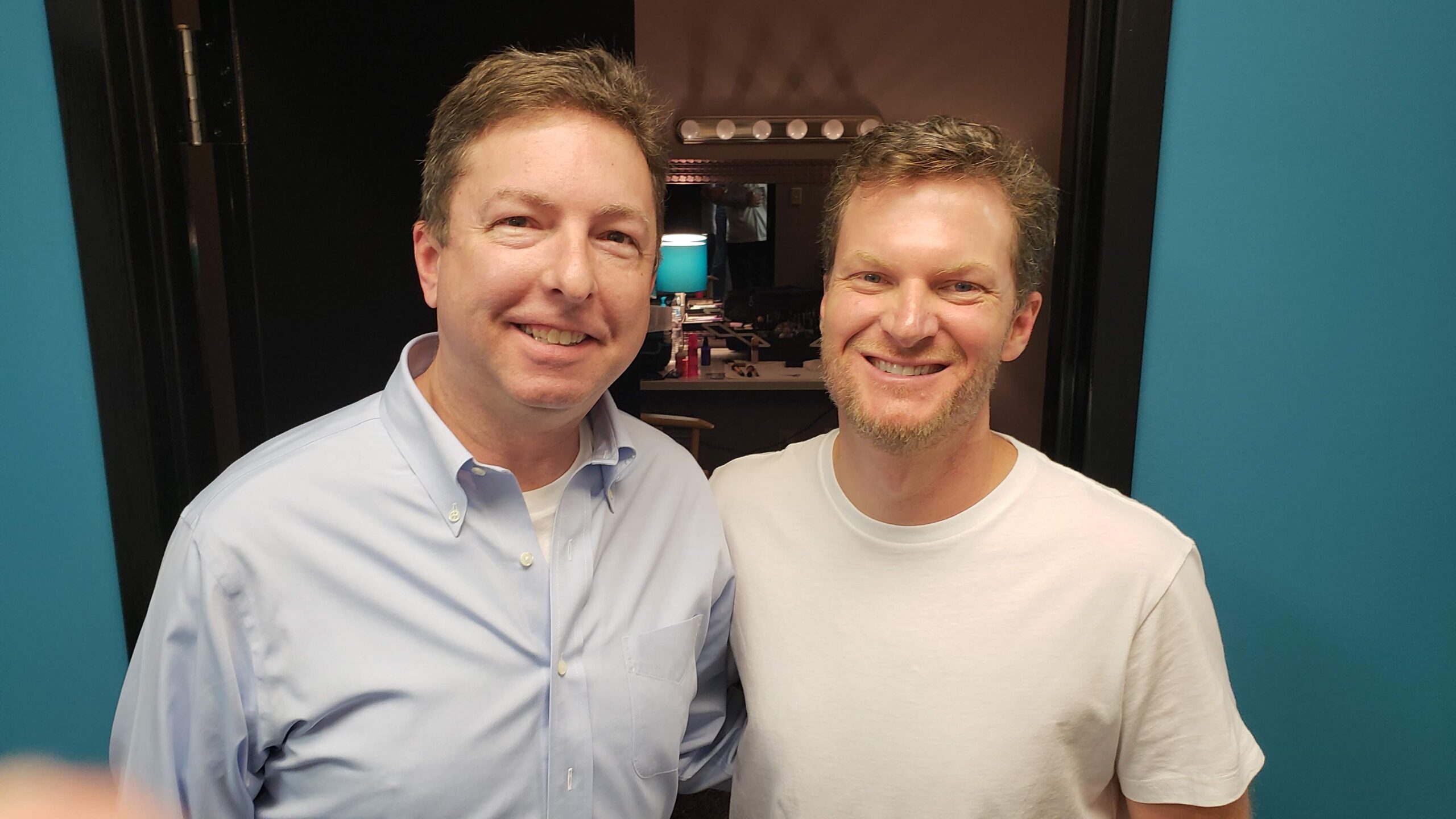 Back in May, I received a Facebook message from an acquaintance I’ve known for a little over ten years. He works in the advertising and marketing industry, and he contacted me to see if I’d be interested in doing some sleight-of-hand on camera for a television commercial.

Over the years I’ve done televised magic in many genres, both as a guest performer and as “magic hands.” This would be along the lines of the latter, with the camera focusing on my hands. My friend explained that the production company wanted me to send some video of my hands folding a piece of paper and magically transforming it into their product.

I set up my phone and did some rough shots, and the feedback was instantly very positive. I developed a number of solutions to use magic for the spot. Then the project seemed to go radio silent.

I wondered if I had done something wrong. I reached out to my contact at the production company and finally learned that there had been a change of plans and that they didn’t want to use sleight-of-hand magic to accomplish the effect in the storyboard. Naturally, I was disappointed.

Then, however, I got one of the weirdest comments I’ve ever received: “The client loved your hands. Would you still be interested in being the hand model? You’d be doubling for Dale Earnhardt Jr’s hands in the commercial.”

I’ve done a lot of things, but hand modeling is a new one. I figured it would be a fun adventure, so I agreed! I was asked for my ring size, shirt size, and instructed to get a professional manicure. I was told where the shoot was and where my hotel would be. Everything was scheduled to the minute.

On the first day of my two-day shoot, I drove up to Charlotte. I arrived for what I was told to expect might be a 6-hour afternoon of costume fitting. I was done in less than fifteen minutes and told that they didn’t need me again until the next afternoon. The folks at Hammerhead Entertainment are extremely efficient!

The next morning I took my time getting ready. I was contacted about 4 hours ahead of my original call time and asked if I could come early as they were moving faster than expected. I went in, got dressed, and pretty soon I was in front of the camera. After a few takes, though, the director stopped. The fine hair on my wrists, usually invisible, was indeed showing due to the intensely bright lights.

That’s when I got the weird request that topped the earlier one: “Do you mind if we shave your wrists?”

I don’t know what you do for a living, but that’s not something I hear everyday. Of course I said, “Sure, let’s do it!” I wasn’t going to get off this ride for the sake of some wispy hair on the back of my wrist! The wardrobe and make-up folks took a buzzer to my wrists and sent me back to the cameras. About an hour later I was done with the shoot, released for the day, and all set for a fantastic barbecue dinner while watching the College World Series.

What did I learn from this experience? I took away a few things.

First, it was fun. Realistically, hand modeling is not exactly on brand for my business. But an interesting opportunity that is one step off-brand was definitely worth the effort to be flexible.

Second, I got to meet people a new and interesting company, visit another city, and build contacts that could be mutually beneficial later.

Third, I got a cool story for my blog and that may also provide flavor for future speeches or scripts.

Fourth, I had an amazing meal, which is a benefit that should never be ignored!

Lesson Learned:
Sometimes the business — and the brand — is strengthened by an event or opportunity that doesn’t seem like a perfect fit at first glance. Be flexible.