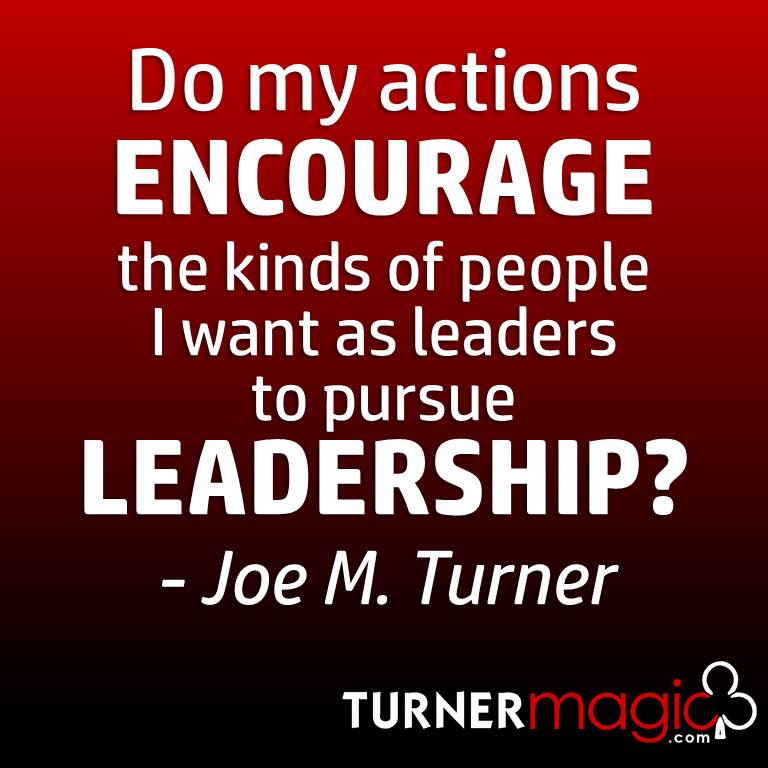 Cultivating Leaders for Leadership   I’ve heard a lot of complaining about leadership qualities with regard to what is almost universally acknowledged as a disappointing selection of U.S. presidential candidates this cycle. Admittedly, I’ve contributed more than my share of complaints about leaders. Today, however, I saw a local leader in my community participate in […]