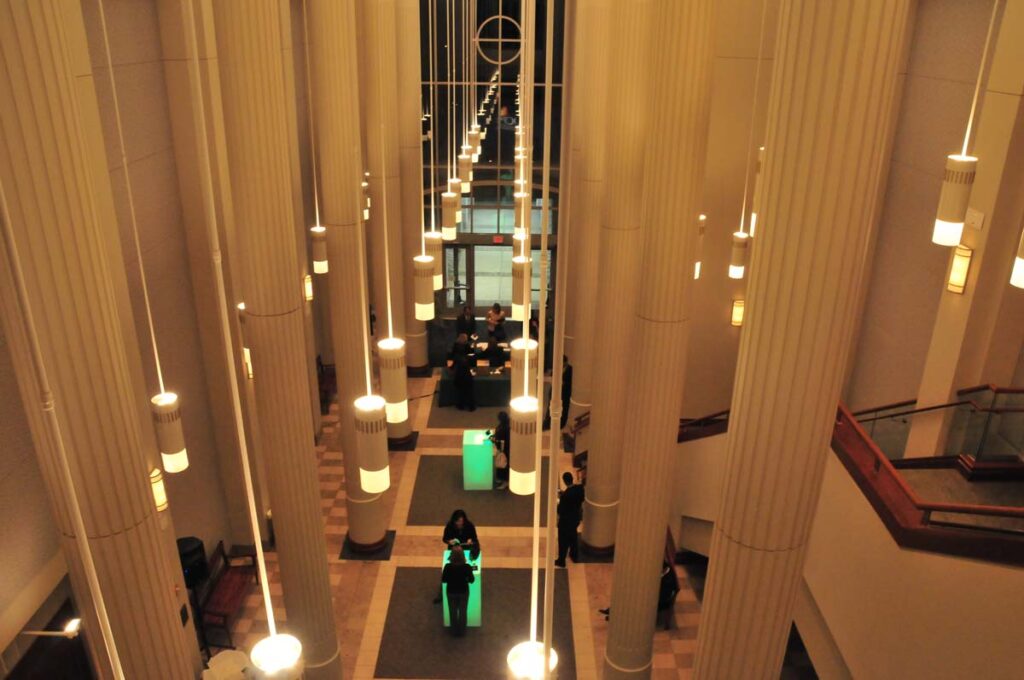 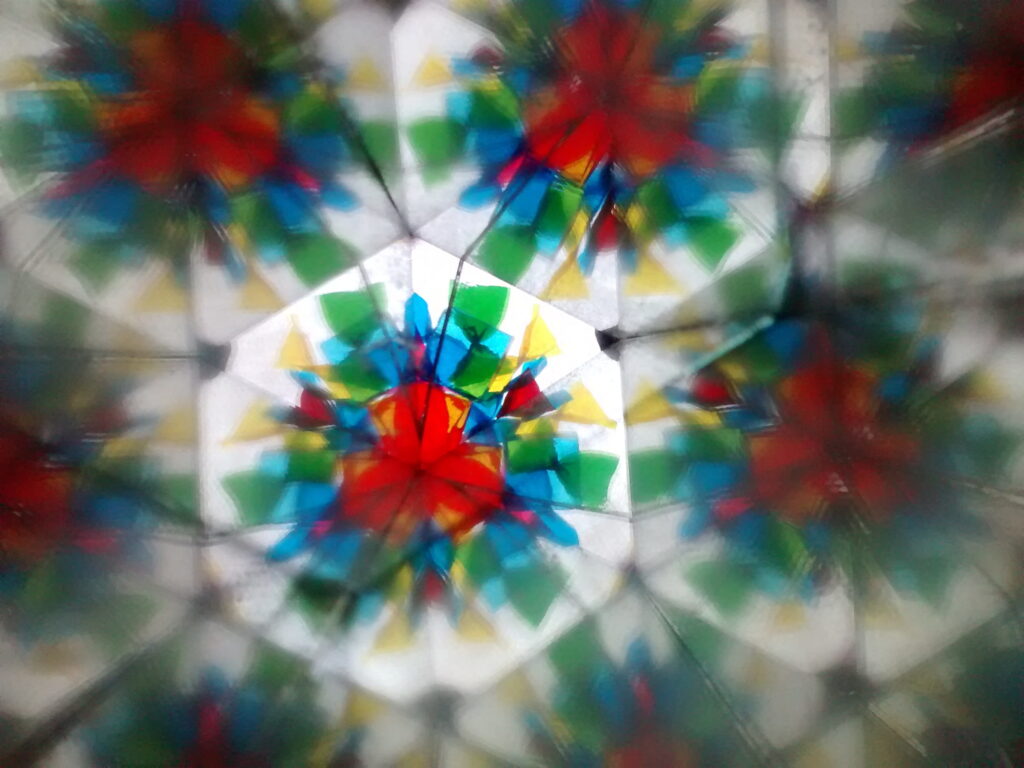 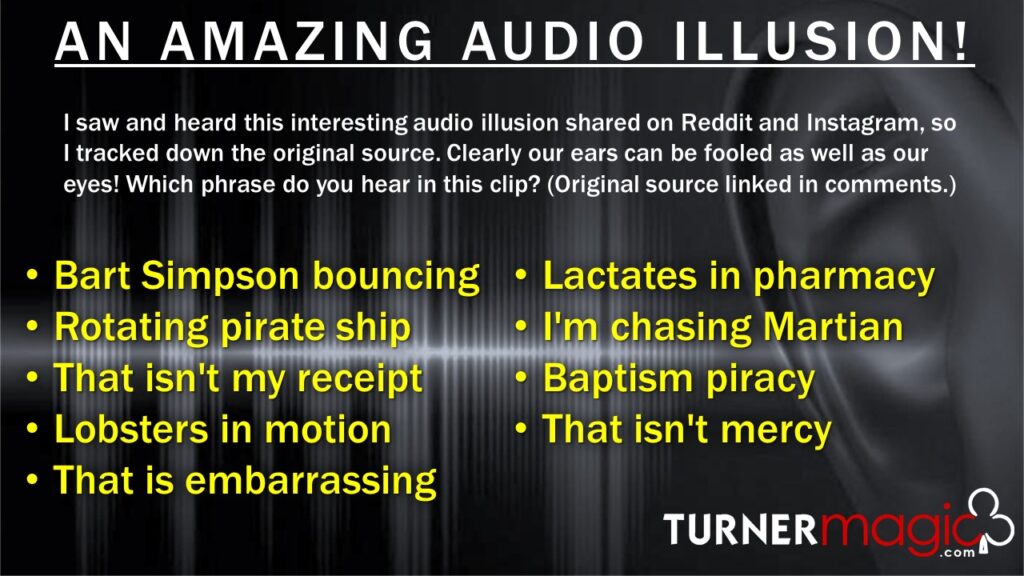 Yesterday I encountered an interesting illusion online. While I’m accustomed to finding a variety of optical illusions, this one was an audio illusion. These illusions are much rarer. I saw this shared by various people on Instagram and Reddit. Here’s the illusion; I’ll provide the source below after you have a chance to listen. https://turnermagic.com/wp-content/uploads/2021/06/AudioIllusion1.mp4 […]

The Pursuit of Clarity on Clubhouse

Android users were welcomed to the Clubhouse audio chat app yesterday. This evening I joined a London-based room discussing the question of “Choosing Your Thoughts.” It was a discussion that drew a lot of people. Some had credible answers. Some were seeking a sort of crowd-therapy. Some were very long-winded. It was informative to me […]