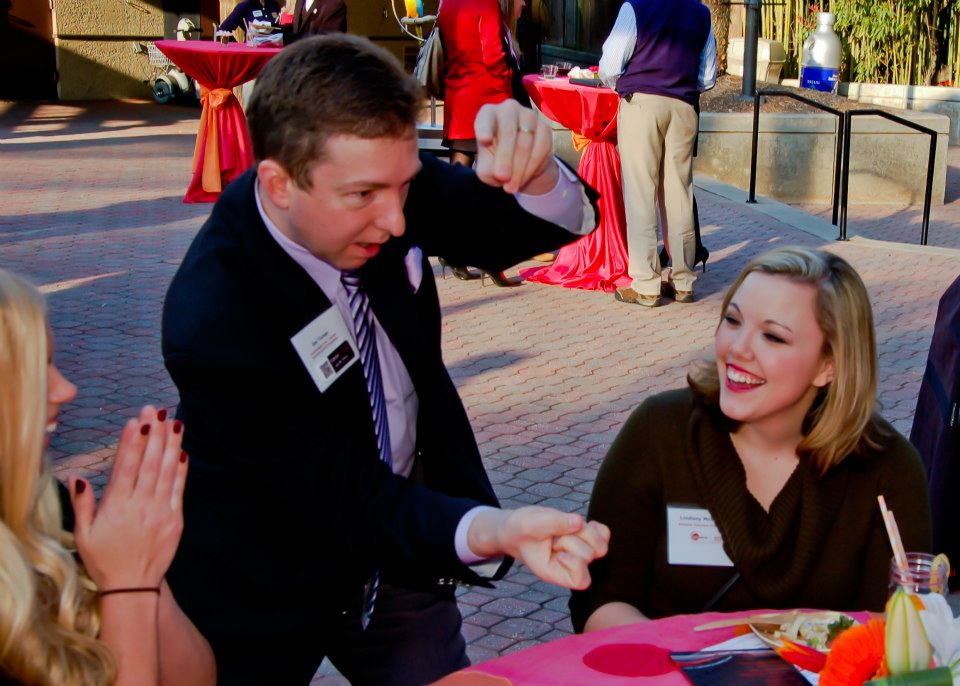 Adding Interactive Magic and Mentalism to Group Receptions and Networking Events Event planners and meeting planners face unusual challenges. One of these is the “networking event” or “welcome reception” – traditionally held on the first evening of a conference. Imagine that you’re planning a meeting or conference that is going to draw people from around […]

Changing the Model: The Real Experience of Magic and Mentalism, part 2

Before we explore the principles we can learn from seemingly impossible experiences and apply to real-world issues, let’s rethink the fundamental premise of the modern theatrical magical experience by contrasting two interpretation models.

My clients know that I perform a variety of illusions in different genres, depending on the specific needs and character of their event. Many of them have encountered the term “mentalism” in conversations with me, or they’ve heard it from others, or they’ve seen the popular show The Mentalist on CBS. Many people still approach […]

Evaluating the Quality of Unique Services

Most people have never experienced live magic or mentalism, and even fewer have had to book a performer or speaker for an event. Here are 6 tips for evaluating the quality of providers of unique services when you lack a large set of real-life “data points” from which to make your assessments.