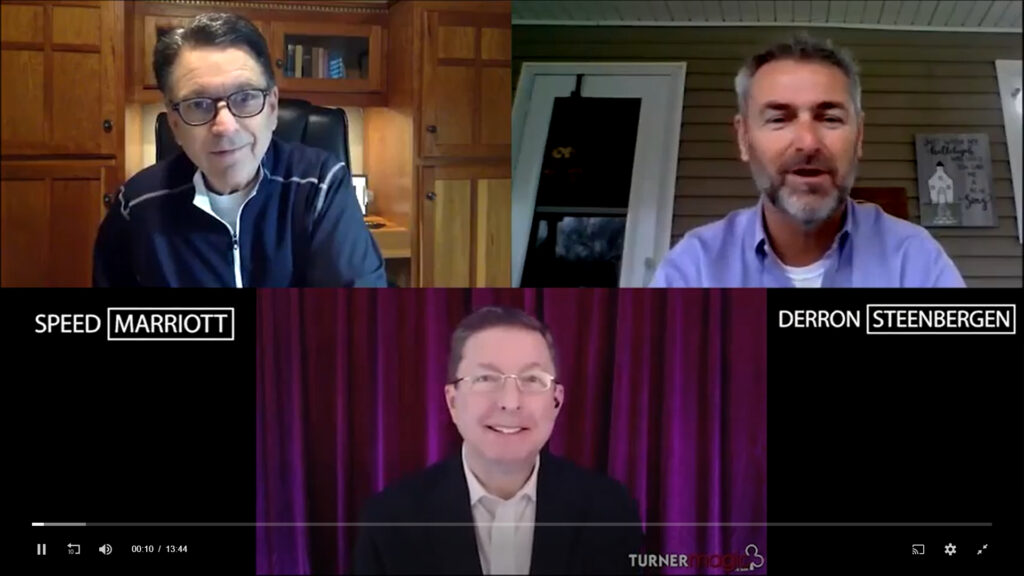 What I Learned from 3 Islands and the Tango

What I Learned from 3 Islands and the Tango In late February I traveled to Auckland where I fulfilled a speaking engagement before embarking on a cruise through the south Pacific. Now that I’m back, here are a few lessons I learned. New Zealand: There’s no substitute for the personal touch. While in New Zealand, […] 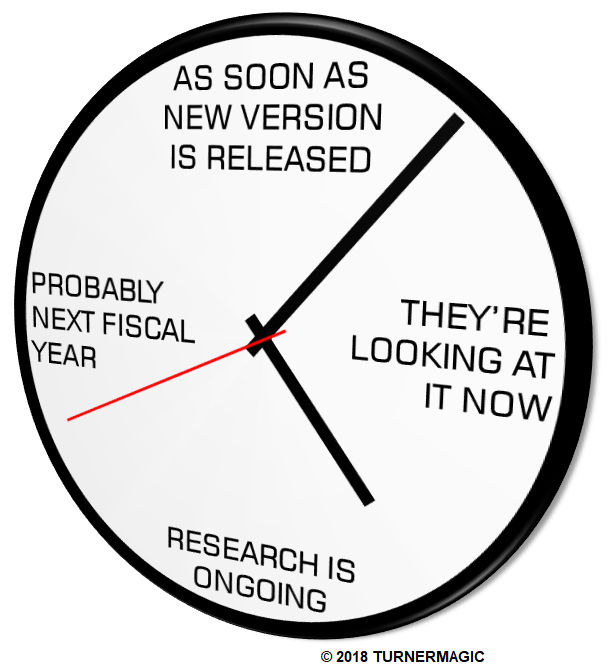 The Research Stall Let’s face it. Even the least change-averse person among us still has a resistance to change. Even the change champion feels hesitation. Sometimes we find ways to disguise our resistance and delay action even when we want to move forward. Consider the following. An Ongoing Magic Debate Last week I answered an […]