Protecting Your Brand or Industry Image in the Media – Part 2

Protecting Your Brand or Industry Image in the Media, Part 2 More Lessons Learned Last time we discussed some important questions about being ready to join a media conversation when your brand or your industry is under attack or scrutiny. Sometimes that scrutiny is warranted, even if it’s unwelcome. Sometimes it is based on a […]

Protecting Your Brand or Industry Image in the Media, Part 1 A Brief Case Study, Plus Some Lessons Learned Several weeks ago an online video of a magician doing a levitation stunt in London went viral. After a brief flurry of activity, an opinion piece appeared on a targeted-audience news site in which one of […]

“Social Media Magic” was the topic of my recent interview on Denver’s MileHiRadio. Host Deb Krier and I spent an hour discussing the effective use of social media to promote small businesses. Her title for the segment – “Social Media Magic” – was based partly on the nature of my entertainment and speaking business, and […]

On the BusinessRadioX network, host Jim Beach interviewed me on his “School for Startups” program.  The topic, “How to Build a Speaking Career,” was suggested by Jim after we met at a Metro Atlanta Chamber of Commerce event, and that premise formed the backbone of the hour-long talk. In this radio interview, I took a basic […] 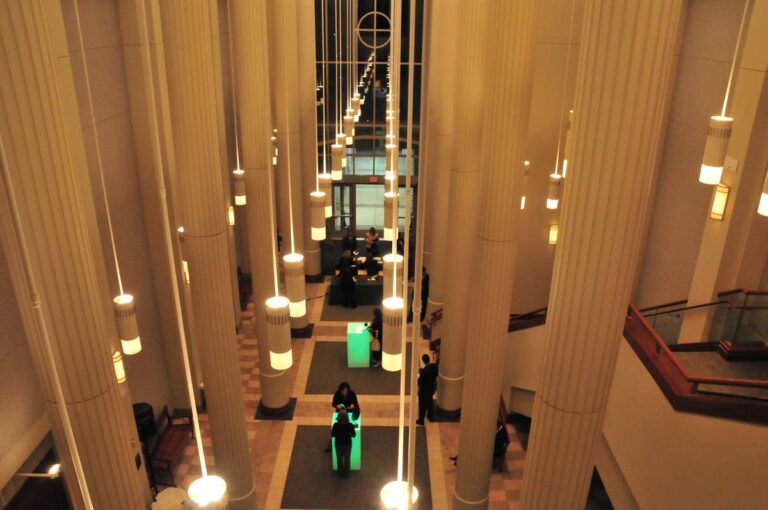 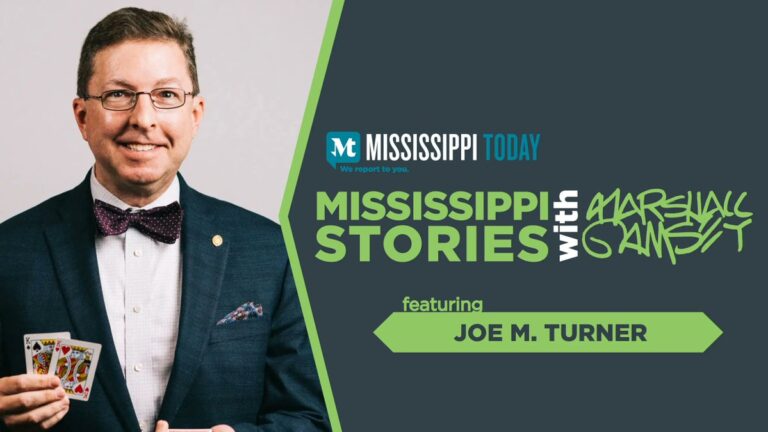