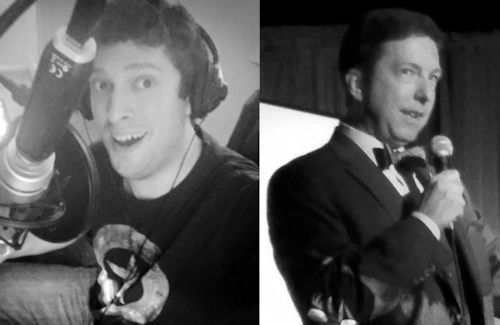 Whether in Magic or Branding, the Tools Are Not the Art

Whether in Magic or Branding, the Tools Are Not the Art   What do arcane arguments over magic tricks or other performing arts have to do with your brand and your branding? Read on! In the field of sleight-of-hand magic, seemingly innocuous conversations can sometimes bubble over into a rage over the most unlikely topics. […]

Your Brand and the Amazing 1975 Lunchroom Cinnamon Roll

Your Brand and the Amazing 1975 Lunchroom Cinnamon Roll   What does your brand have in common with a lunchroom cinnamon roll? I have vivid memories of first grade, some of which center around the bewildering world of the school cafeteria. At Green Elementary School in Jackson, Mississippi, I would stroll into what I recall […]

Atlanta Magician Turner to Perform on 2015 K-LOVE Cruise Happy New Year, everyone! 2015 is already shaping up to be an amazing adventure – let me give you a quick rundown of a few things coming up soon. It’s cold in Atlanta, but this morning I’m sitting at the airport headed south for a few […]

The Gratis Factor: 5 Tips for Convincing Speakers or Entertainers to Donate or Discount Fees (Note: The original version of this article appeared in February 2011.) Last week I had the opportunity to be part of a wonderful tradition here in Atlanta. Bert Weiss, host of Q100’s “The Bert Show,” created a foundation (along with […]