We’ve reached the conclusion of this short series – better late than never! Though the cruise itself is long past, the memories and lessons learned in each port remain. 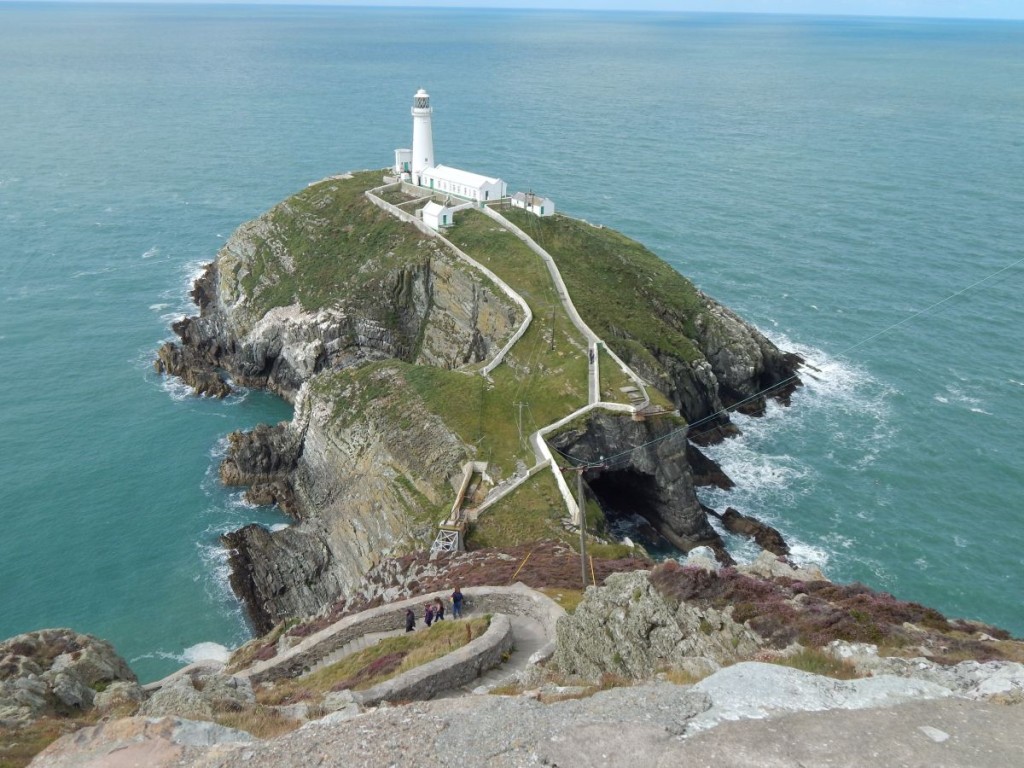 You won’t make it to the South Stack Lighthouse without serious effort, but the rewards are worth the hike! (Click the image to see more detail.)

Out of curiosity – are you paying attention to the experiences you have to see what branding and audience engagement lessons can be learned? If so – let me know of a tip or technique you gleaned from an experience in your own life!

Amazing tip #9: Put something awesome out of sight to reward the devoted.

Holyhead, Wales – What do you know about Holyhead, Wales? That’s about what I knew, too, as we went ashore for our first visit to Wales.

The town is centered around St. Cybi’s Church, which is actually built in what was an old Roman fort. There are lots of nooks and crannies to explore, but the real treasure here isn’t in town. You have to take a cab or a tour to get to South Stack Lighthouse, but even when you are able to see it, you can’t experience it without hiking down 400 steps and walking across an aluminum footbridge. Then you get to climb the 400 steps on your way back. But the reward is a tremendous view of coastline cliffs and the lighthouse itself… an experience you won’t ever forget.

Put some not-so-obvious rewards in place for those willing to seriously engage with your brand! 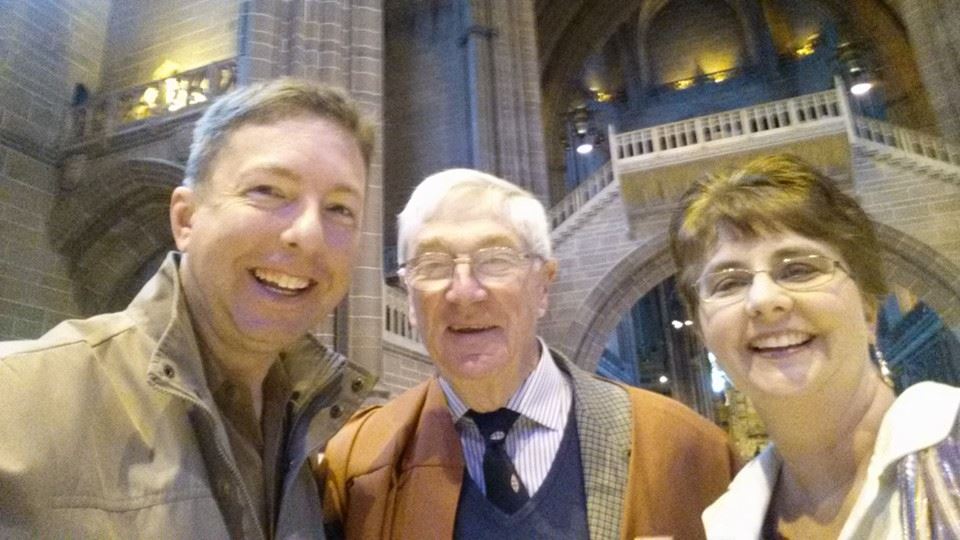 Our visit to Liverpool Cathedral was made unforgettable by Brian Jackson, who was observant and attentive.

Amazing tip #10: Make sure your brand has attentive, observant ambassadors.

Liverpool, England – Rosemary and I arrived in Liverpool on a relatively gray day. Cloudy morning, scattered showers, and a blustery wind. We decided to brave the elements and so we made a trek to Liverpool Cathedral. This impressive building – the largest Anglican cathedral in the UK – was full of interesting and beautiful art. It was reverent and inspiring. But it became an unforgettable experience when I was approached by Brian Jackson.

A smiling gentleman with a long robe quietly asked how I was enjoying my visit. We began talking about our experiences in church and found common ground instantly. He took me and Rosemary on a private tour, unlocked a walkway across the expanse of the interior, and told us numerous little stories (including a great one about the chairs where the Queen and the Duke of Edinburgh sit). This visit was unforgettable because an ambassador perceived my interest and probed effectively, then delivered an exceptional experience.

Does your brand have attentive, observant ambassadors on site? On the phone? Online? 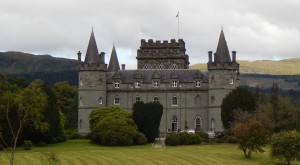 Inveraray Castle enjoyed a resurgence of interest after being featured in a current television hit. How can you connect your brand to current news or popular culture?

Inveraray, Scotland – Inveraray Castle in Scotland looks like a fairy tale with its conical spires on towers. Since the 1200s the site has been the ancestral home of the Duke of Argyll – yes, the same family from which we derive argyle sweaters and socks! While the castle is centuries old, it recently enjoyed a renewed interest when it was used as a location for the 2012 Christmas episode of Downton Abbey. The popularity of a current hit translated into additional visibility and tourism for a site that was relatively unknown to many outside Scotland. By the time Rosemary and I arrived, we were primed to be receptive to much more of the real history of the location based on our interest in a fictional story!

Can you connect your brand to something in the news, or some phenomenon in the popular culture? If so, you have a golden opportunity to boost sagging interest in your message. 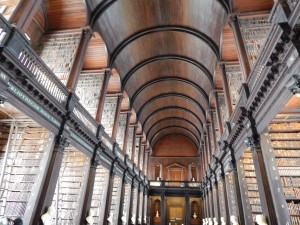 The Long Room of the Trinity College Library in Dublin inspires awe and respect for the work of those who have gone before.

Amazing tip #12: Craft a presentation worthy of your content.

Dublin, Ireland – Dublin is home to St. Patrick’s Cathedral, the Ha’Penny Bridge, and a thousand pubs. It is also home to one of the best universities in the world, Trinity College Dublin. Here, at the alma mater of Swift, Burke, Beckett, Stoker, Wilde, you can view the Book of Kells and marvel at a unique object with artistic, philosophical, and historical significance.

But while the pages of that book inspire reflection and introspection, when you walk into the Long Room you will find yourself awestruck. This vast, expansive space houses only 200,000 of the library’s roughly six million volumes. Even so, the presentation of this subset creates a feeling of near infinite knowledge. The levels, the arches, and the sheer visual impact create an experience that inspires respect for the work of masters whose thoughts are recorded in these pages.

Presentation doesn’t replace the knowledge in those volumes, but it certainly inspires a high level of respect for whatever you might find in there. Just as the theatre in St. Petersburg primed us to appreciate beauty, this room primed us to respect intellect.

When your brand is unveiled for a new audience, what feelings does it inspire?