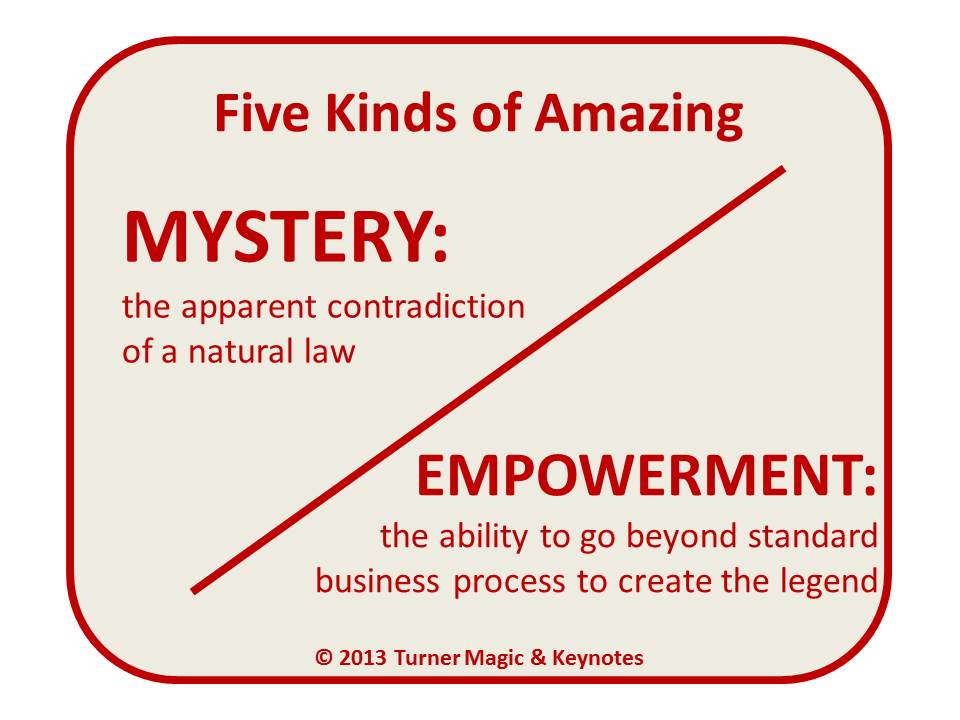 In this article, we continue with the third kind of amazing, the experience of Mystery and its counterpart, Empowerment. 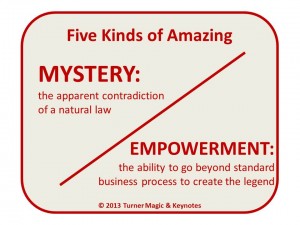 Mystery, as we use the term here, relates to the apparent contradiction of a natural law. Most traditional magic falls here – people are cut in half and put back together, or birds appear from nowhere. Even a signed card vanishing and reappearing in a wallet fits here. This is an enormous category but the characteristic of all the effects is that the laws of nature are being visibly contradicted.

When an illusionist, either a magician or a mentalist, creates amazement by convincingly appearing to contradict the physical laws of nature, they will elicit a strong response. This response will be proportional to the directness and blatancy with which the law seems to be broken.

Earlier this month I saw a show featuring the exceptional South Korean card magician Yu Ho Jin. He stood at the center of a large stage in Las Vegas and, using props that would fit in a lunchbox, he captivated a huge audience. 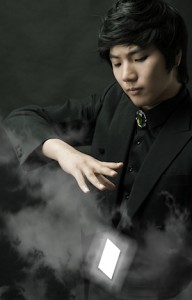 Although he performed at the end of a dynamic, high-energy show full of motion and flash, he stood planted center stage, looking out at the audience with a beatific smile. He transformed a white scarf into a single playing white card. That card was transformed into a pink card, then it changed to blue, then to green. He then reached into the air repeatedly pulling fans of cards from nowhere, dropping them and instantly producing fans of other cards.

In a key moment, he visibly tore a playing card lengthwise and held the barest sliver of it in his right hand. The left hand made the other, larger piece vanish completely. The music stopped. In silence, the piece he held expanded visibly, growing at his fingertips until it was a completely restored card. It was as if it were being materialized and reconstructed from the atoms in the air as we watched.

That moment was a complete refutation of reality. A gasp went out from the audience. A huge stage, over a thousand people in the crowd, and the defiance of physics in a space of about six square inches caused an honest, uncontrollable emotional response. This was a beautiful experience, and it beautifully illustrates a remarkable point: the power to alter reality in ‘impossible’ ways is charged with emotional potential.

So what does that look like on your stage?

In a business, your “laws of nature” are your business processes. These processes describe how your universe is supposed to work. If you choose the right moment to break one of those rules, however, you can create an unforgettably amazing moment for your audience. 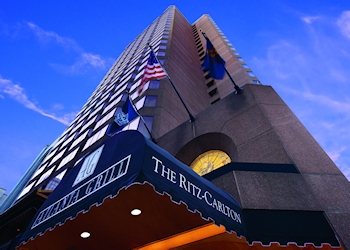 The Ritz-Carlton Atlanta is part of an organization that understands the legend-building power of empowerment.

Most of us can think of a time when a policy was ignored, a rule was broken, or we received some other special dispensation. It makes us feel special when exceptions are made to accommodate our needs or wants. Certainly Ritz-Carlton’s work in going beyond normal expectations is legendary, with a policy that formally empowers every employee to spend up to $2,000 to solve a guest’s problem or rectify a situation. I have personally witnessed how free first class, hotel room, or rental car upgrades can change a bad travel experience into a good one almost instantaneously. Even if upgrading to first class isn’t possible, I still feel special when the flight attendant pops an extra pack of Biscoff cookies in my hand.

But just as Yu Ho Jin didn’t need a full stage illusion to break through to his audience and deliver an unforgettable experience, you don’t have to have a Ritz-Carlton budget to create amazing against-the-rules moments.

If free gifts aren’t in the budget, there are other ways to show the ability and willingness to color outside the lines. Extending a sale price for a day or two after a sale can create loyalty from a customer who was just price-shopping.

Merely going above and beyond in the interest of service can be almost as impressive as a policy break. Earlier this summer, I was on the leadership team for a convention at a large hotel in the Southwest. One of the activities during the convention required a full-length mirror. Rather than charge us to locate or rent a mirror, one of the hotel staff offered to loan us his mirror from his own office. That was unexpected, outside the normal rules, and made a positive impression.

Are your employees, managers, or other brand representatives empowered to break the rules if needed in order to ensure that your audience gets an amazing experience? The mysterious, logic-defying feeling of magic is a brand-engagement power that you don’t have to be a wizard to wield.