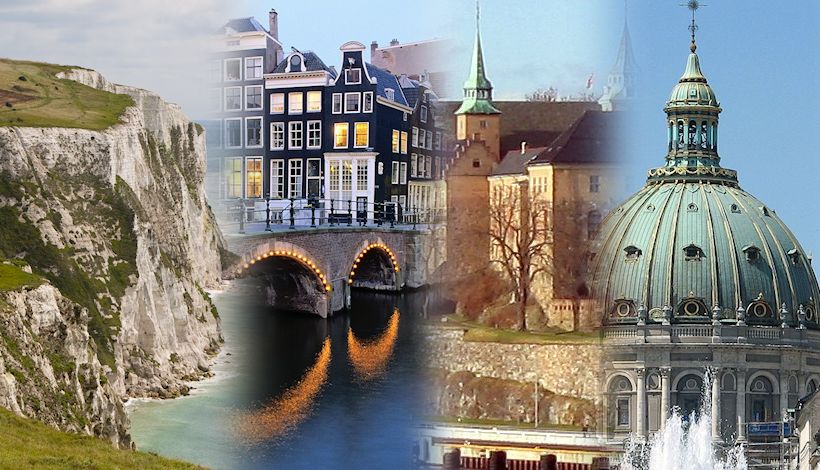 Atlanta Magician Turner to Perform on Crystal Cruise Through Scandinavia

Atlanta’s most-recommended magician, mentalist, and motivational speaker is headed to Scandinavia! Joe M. Turner joins the Crystal Serenity to entertain travelers during Crystal Cruises “Northern Europe Getaway” in June 2013. Crystal Cruises is the world’s top luxury cruise line, and Joe is part of a select new team that has been assembled to provide world-class magical entertainment aboard all Crystal Cruises.

This cruise is the Northern Europe Getaway. It features cool cafés, welcoming parks, contemporary design, and old-world hospitality as travelers experience the wonders of Scandinavia. The Crystal Serenity departs from Dover on June 8 and arrives in Copenhagen on June 15.

Turner expressed pleasure and excitement at being invited to join the team. “This program features world-class entertainers in a world-class luxury setting. I’m grateful for the opportunity to share my magic with great people all over the world.” Turner also mentioned the impact on his family, saying “This cruise is going to be extra special because my daughter is joining me for the trip – we’re going to make a lot of memories on this ‘Daddy/Daughter’ adventure!” Turner is already confirmed to perform on three additional cruises in 2014.